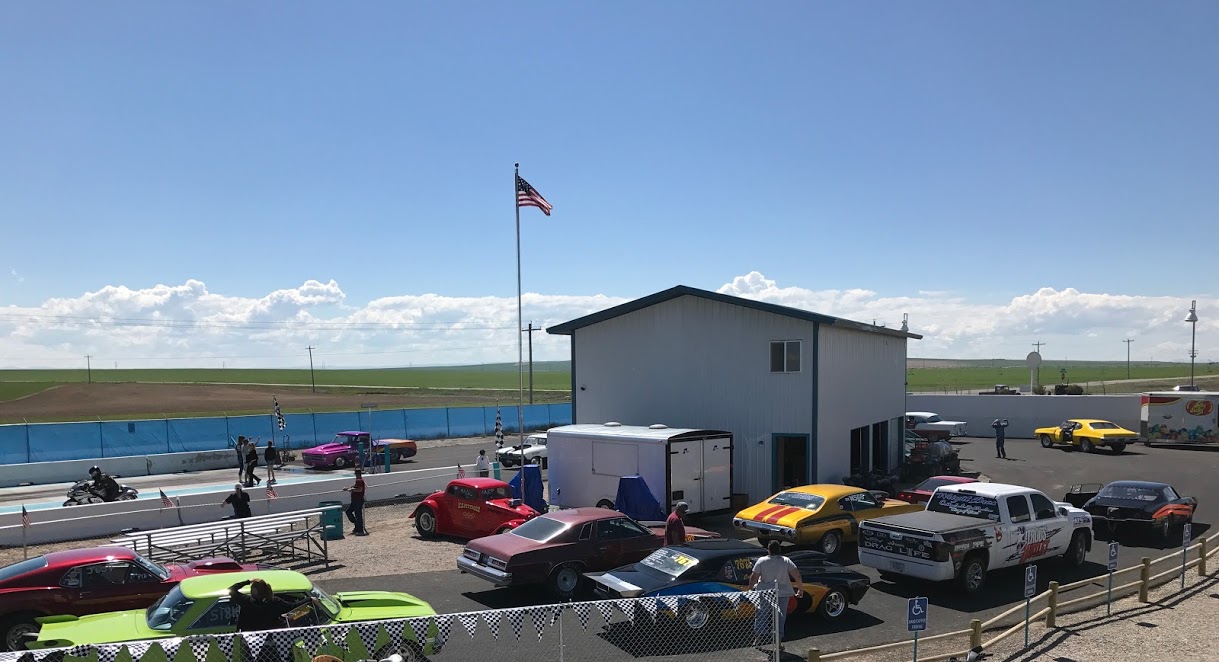 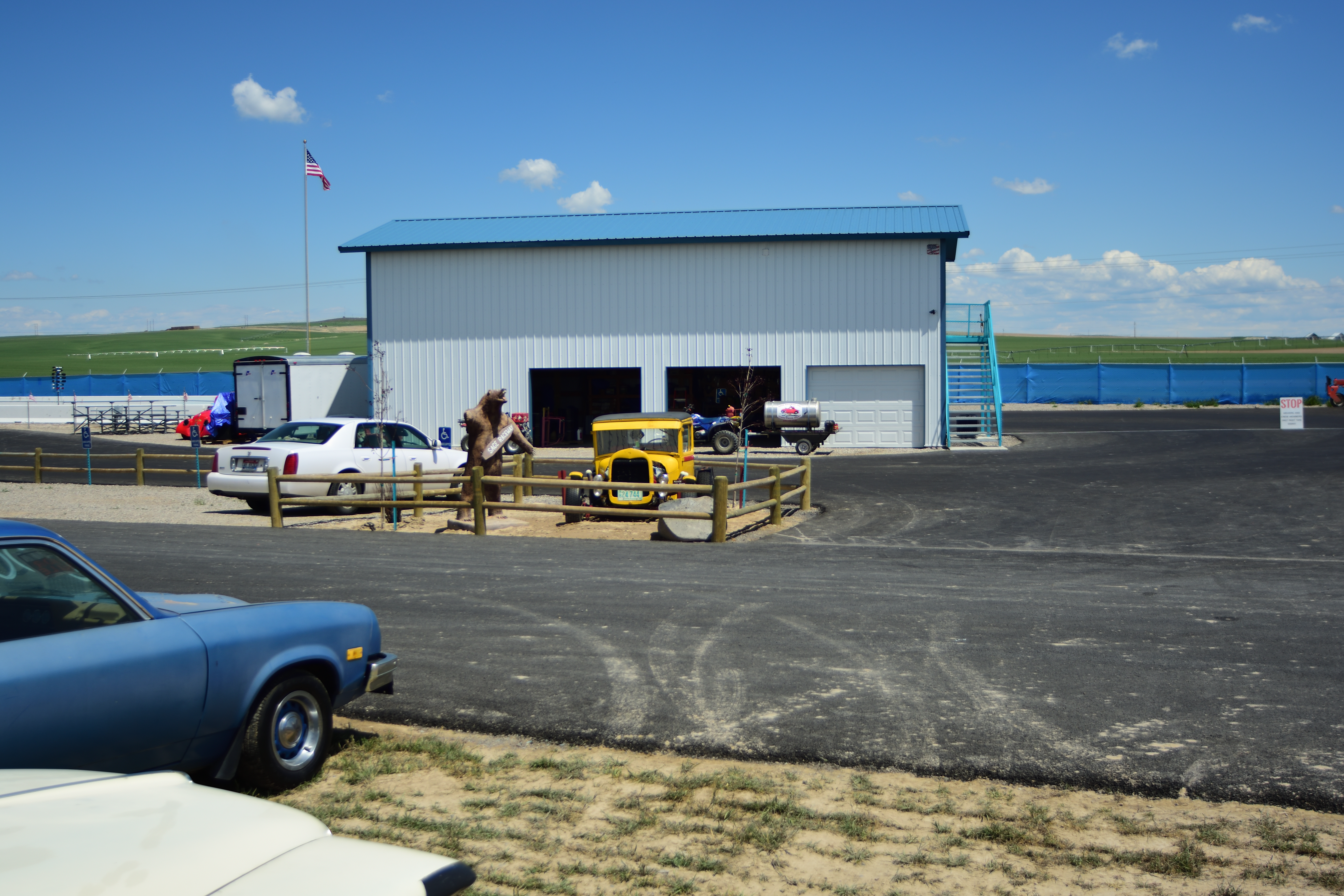 Sage Raceway LLC will be the Eastern Idahos Drag Racing track. Located in Idaho Falls and Owned and Operated by Terry Ray.

The History of Sage Raceway LLC

The strip will be called Sage Raceway. So now it is a reality!

Terry grew up racing, decided that Idaho Falls needed a race track. Feeling the rumble of the engine and hearing the roar of the crowd, the 71-year-old is once more a restless teenager - ready to take on the world. “When you get up in there, and you’re in the staging lanes and you’re next to the burnout box, I don’t care who you are, you’re 18 again,” Ray said. “Boy, your adrenaline is going and you’re ready to open up a can of whoop ass on somebody.” Ray grew up racing, but gave up the hobby once he started a family. After his children grew up and moved out of the house, Ray decided he wanted to try his hand again. He already owned more cars than he could count and his business, Rayco Plating in Rigby, features a shop where he does restoration and modification work. The only problem was the Pocatello track where he once raced had closed down.The next closest track to Idaho Falls is in Anaconda, Mont. So two years ago, Ray started searching for land to build his own drag strip.

Where dreams come true and you’re 18 again for a little while!